Mirusia, A salute to The Seekers and the classics

One of Australia’s favourite singers, Mirusia, is coming to Swan Hill Town Hall Saturday, 1 May at 8pm.

Mirusia won hearts around the globe as the star soprano of André Rieu and the Johann Strauss Orchestra, with Rieu himself describing her as ‘The Angel of Australia’.

Mirusia sang with André for over 12 years in front of many millions of people, including royal families, worldwide and now she is on tour with her own show A Salute to The Seekers & The Classics.

“We are very lucky to have Mirusia come to Swan Hill for such an intimate performance” Acting Performing Arts and Venue Director Jane Prochilo said.

“She is an incredible artist with an amazing repertoire”

“There is a lot of buzz around Mirusia coming to town, people are really excited”

Mirusia was the Star Soprano on André’s Music DVD’s which were the highest selling music DVD’s of all time and has released many of her own No. 1 ARIA charting albums.

In this concert tour, Mirusia performs many of the classics she sang with André Rieu, as well as paying a salute to The Seekers, singing many of their global chart-topping hits.

Don’t miss an incredible performance by one of Australia’s greatest musical exports, celebrating some of the most beloved songs in existence today. 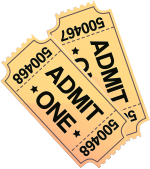 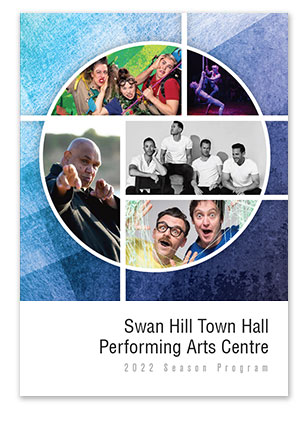